Valentine’s Day is still a big deal — even during a continued pandemic. According to the National Retail Federation, just over half (52 percent) of U.S. adults plan to celebrate Valentine’s Day this year. And they’re going to be spending — a total of nearly $22 billion according to NRF’s annual survey conducted with Prosper Insights & Analytics. While Black Friday is typically considered the pinnacle holiday for retail, Valentine’s Day has a significant importance both culturally and in terms of how much consumers spend.

The Importance of Valentine’s Day in Society

In essence, Black Friday is the shopping day that begins the winter months. Valentine’s Day is the symbolic end of primetime winter season and the early commencement of spring. Even singles, who are not buying gifts for spouses or people they’re dating, find they are at an increased likelihood that they’ll splurge on a purchase for themselves. Singles Day is even an established holiday alternative in China. It’s simple psychology: seeing others buying and receiving gifts encourages those not in a relationship to indulge as well. Therefore, Valentine’s Day works three-fold: it’s a shopping day for couples, it’s a potential shopping day for singles who want to get themselves a gift after seeing all their dating/married friends indulging in gifts, and it’s a seasonal event for kids too. It’s almost like a domino effect, with couples causing singles to consume goods, leading to it being a societal day of quasi-gifting and celebrating, which then trickles down to school age kids in the form of parents, teachers, and family showing their appreciation for them in cards and reddish pink themed candies.

The Rise of Valentine’s Day as a Shopping Day

However, unlike Black Friday where everyone knows it’s on the calendar and it’s easy to remember given that it’s the day after Thanksgiving, Valentine’s Day is ostensibly a random day in the middle of a winter month, and the holiday can sneak up on people. That said, it’s a little easier for people to track Valentine’s Day given that it always falls on February 14. But for many, the days in the shortest month tend to blend together, making buying habits erratically spike in mid-February. However, with Valentine’s themed decorations in corner store seasonal sections and banner ads online highlighting the holiday, it’s become more ingrained in people’s psyche than, say, Mother’s or Father’s Day which tend to sneak up on even the best of date rememberers.

Like any gift-oriented event that requires a larger than normal purchase on such short notice, it can feel embarrassing to not feel like you can be more extravagant with your present if disposable income is short. That’s why many people turn to buy now, pay later payment solutions to acquire gifts instantly over four installment payments (which is the case with ViaBill).

One way retailers can increase sales around Valentine’s Day is to encourage people to indulge themselves by buying something for themselves—-possibly through a holiday discount or other incentive like no shipping fee. These incentives will drive retail sales even further. Secondly, retailers can lead shoppers to the right gifts or packaged sets, which will draw the interest of customers who don’t know what kind of gift they are looking for for their significant other. After some guidance and allowing them to realize that BNPL is a good option for them, there’s a higher likelihood that they will follow through with a transaction. Third and last, make Valentine’s Day an event for all, and diversify into different target audiences that may be overlooked if not overtly mentioned, like fun gifts for kids or special themed events for an office party (it could even be items for a virtual office party this year). By normalizing Valentine’s Day, it will further incentivize people to partake in the experience, making it more embedded in society. 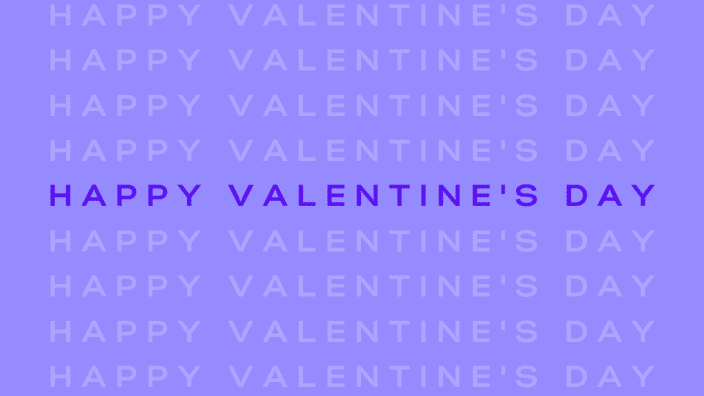 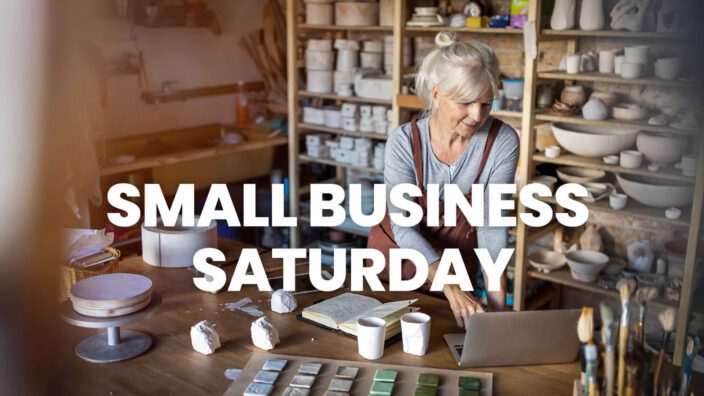 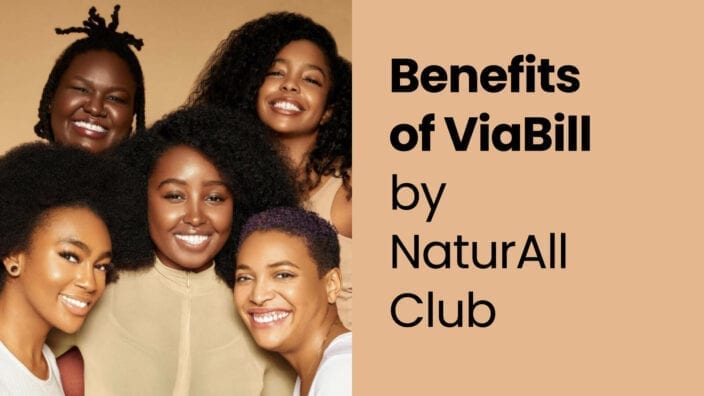 NaturAll Club’s Revenue Increased by 10 Percent with ViaBill  NaturAll Club is a hair care company specializing in kinky and curly hair that only uses natural, safe, and non-toxic ingredients for …

Get approved for ViaBill in just 30 seconds

Get in touch with sales